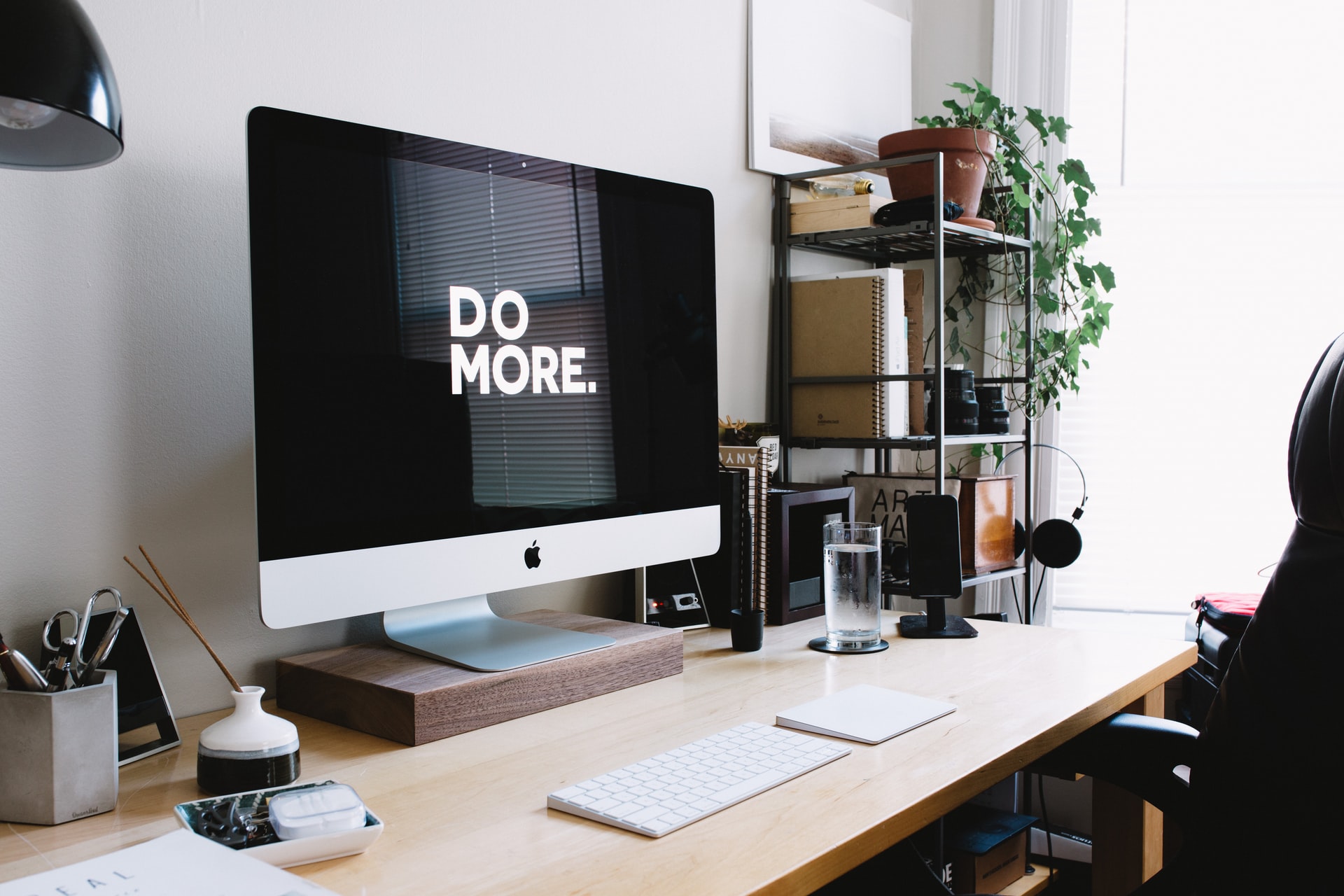 Setting Up the Plot:

Manual Testing becomes challenging when there are too many features to be checked. Thankfully we have automation to deal with time-consuming Manual checks. When it comes to Mobile Native Apps / Hybrid Apps, the usage of app/s is higher, since almost everyone has a handheld device. Automating, Maintaining, and Improving the automation code for such fast-growing Apps are also of equal importance.

Usually, when we start with Mobile App Automation, we start with one Device, one Appium instance, and one execution command. This works fine as long as the product that we are delivering is very limited in nature. But this is not the case, the Test cases grow exponentially as the feature gets added to the App. We will reach a point where automation starts taking more time than expected. The obvious solution is to move towards parallel execution, which will help us to reduce the automation execution time.

There might be a lot of compromises like Hardcoding, Not maintaining Design standards, etc. Jumping directly from sequential execution to parallel execution is not simple for everyone / every automation framework.

In my case, I was using:

The following approaches are my experiences when it comes to moving towards parallel execution. To demonstrate with an example:

Approach 1: Use Separate Instances of Appium for Separate Devices at the same time.

Leverage Appium’s advantage, which allows us to automate multiple Android sessions on a single machine on a single server instance.

Now the Appium URL can be shared across multiple runs. I changed the maven commands to the following things.
Example:

In the next blog, we will discuss a few more approaches to deal with Parallel Execution with Appium for the above problem statement.